Is there a Link Between Osteoporosis and Crohn’s Disease?

Tarpon Interventional Pain & Spine Care Blog Is there a Link Between Osteoporosis and Crohn’s Disease? 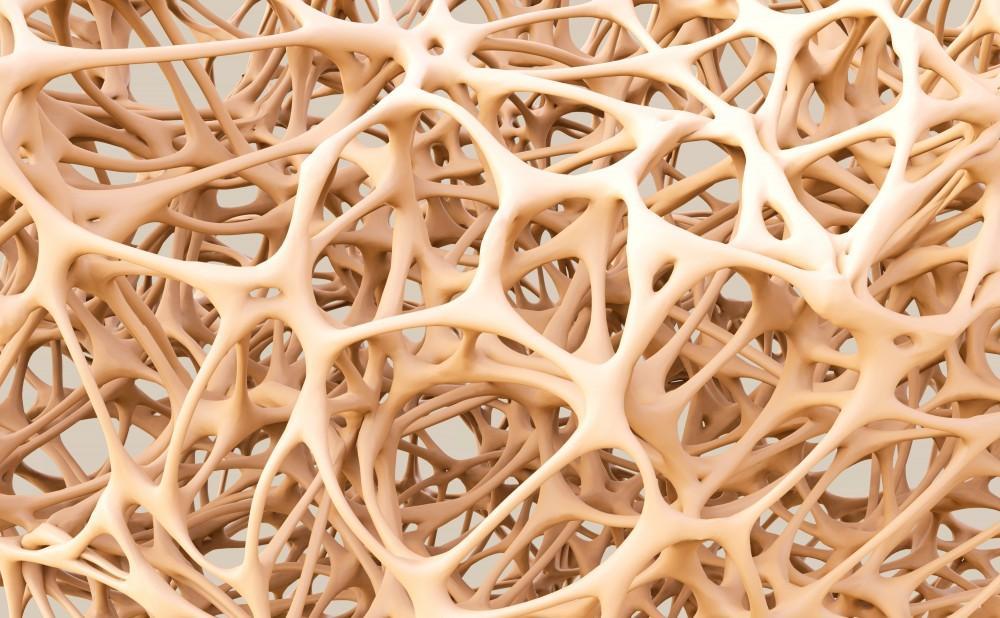 Crohn’s disease is a chronic condition classified as an inflammatory bowel disease (IBD). Symptoms vary in severity, often including frequent diarrhea and abdominal pain. Osteoporosis is a disease characterized by a decreased bone density that worsens over time and leads to fractures in many cases. Although the two conditions seem to have little to do with each other, could there be a link between osteoporosis and Crohn’s disease? The answer is yes. In fact, people who have Crohn’s disease are 40% more likely to suffer a fracture.

There are several possible reasons that a person with Crohn’s disease is at higher risk of developing osteoporosis. They range from the effects of the disease itself to possible side effects from treatments for Crohn’s. Fortunately, there are steps you can take to prevent bone loss if you have Crohn’s disease.

The Effects of inflammation

When there is chronic inflammation in the intestines as in the case of Crohn’s disease, it can have an effect on other areas in the body. Your bones are constantly breaking down and being built back up. This happens at the same rate in most people, so that there is no loss in bone density. There is some evidence that ties proteins called cytokines – that are present in increased amounts among people with Crohn’s disease – to weakened bone mass. Inflammation is part of the body’s healing process response to an injury. However, chronic inflammation produces substances and effects that were not intended to be present for long periods and can cause lasting damage.

One treatment for acute flare ups of Crohn’s disease is definitively tied to loss of bone density with long term use. Corticosteroids are powerful anti-inflammatory drugs that can help with severe intestinal inflammation and the symptoms that go along with it. However, this class of steroid affects the body’s metabolism of calcium and vitamin D. Using steroids long term is associated with bone loss and increased risk of fractures, especially in the ribs and spine.

There may be alternative treatments available to effectively treat your condition that will not speed up bone loss. Taking a calcium and vitamin D supplement is a good idea for most people with IBD. Talk to your doctor about taking a supplement and how much is appropriate considering your age, sex, and diet. Your doctor may also prescribe a medication that is a bisphosphonate, which reduces bone loss for some people who take steroids for inflammation. There are other classes of medication that are effective for Crohn’s disease in some patients. You may be able to take a break from steroids or decrease the amount needed for successful treatment.

If you have osteoporosis and have suffered a fracture, a skilled orthopedic physician can help determine how to reduce the risk for further injury. Call Tarpon Orthopedics in Plano, Texas for any orthopedic concerns. If you are in Texas, call Tarpon Orthopedics at (972) 596-1059 for a consultation today in our West Plano, North Plano, or Addison, Texas locations. 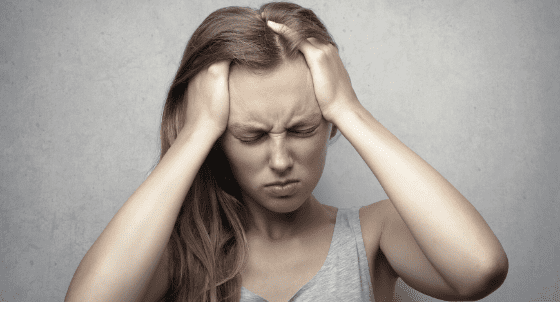 Migraines can cause excruciating headaches and other debilitating symptoms that may last for multiple days. 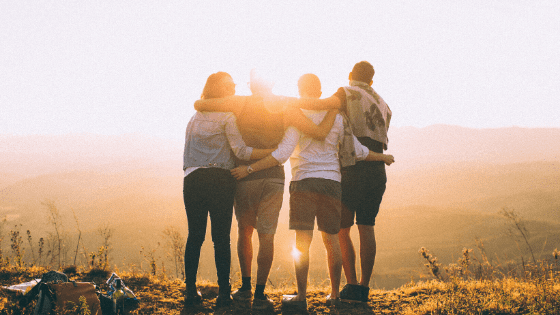 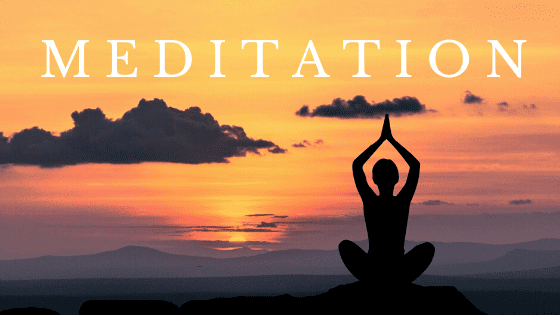 A person can train themselves to use meditation as a way to reduce stress, develop concentration, think positively, increase self-discipline, create healthy sleep patterns, and even increase one’s tolerance of pain. A pinched nerve can occur when the tissues around it put the nerve under pressure. Bone, cartilage, tendon, or muscle pressing on a nerve can cause it to malfunction, resulting in pain, weakness, tingling sensations, or numbness. 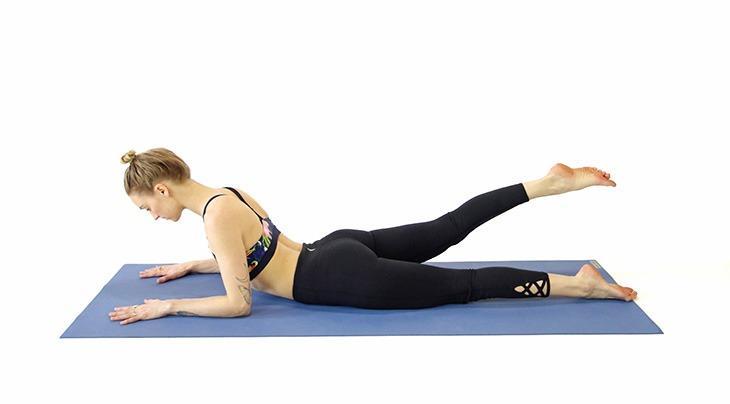 Yoga Poses for Back Pain

A simplified form of yoga called restorative yoga is a good choice for stress reduction and injury rehabilitation. This form of yoga is well suited for persons with back pain because it does not involve any complex compromising physical poses. 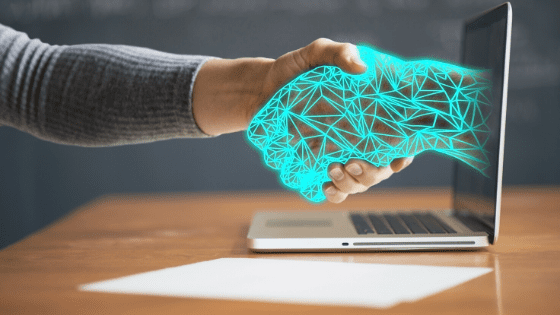 Telehealth is defined as the provision of healthcare remotely by means of telecommunications technology.